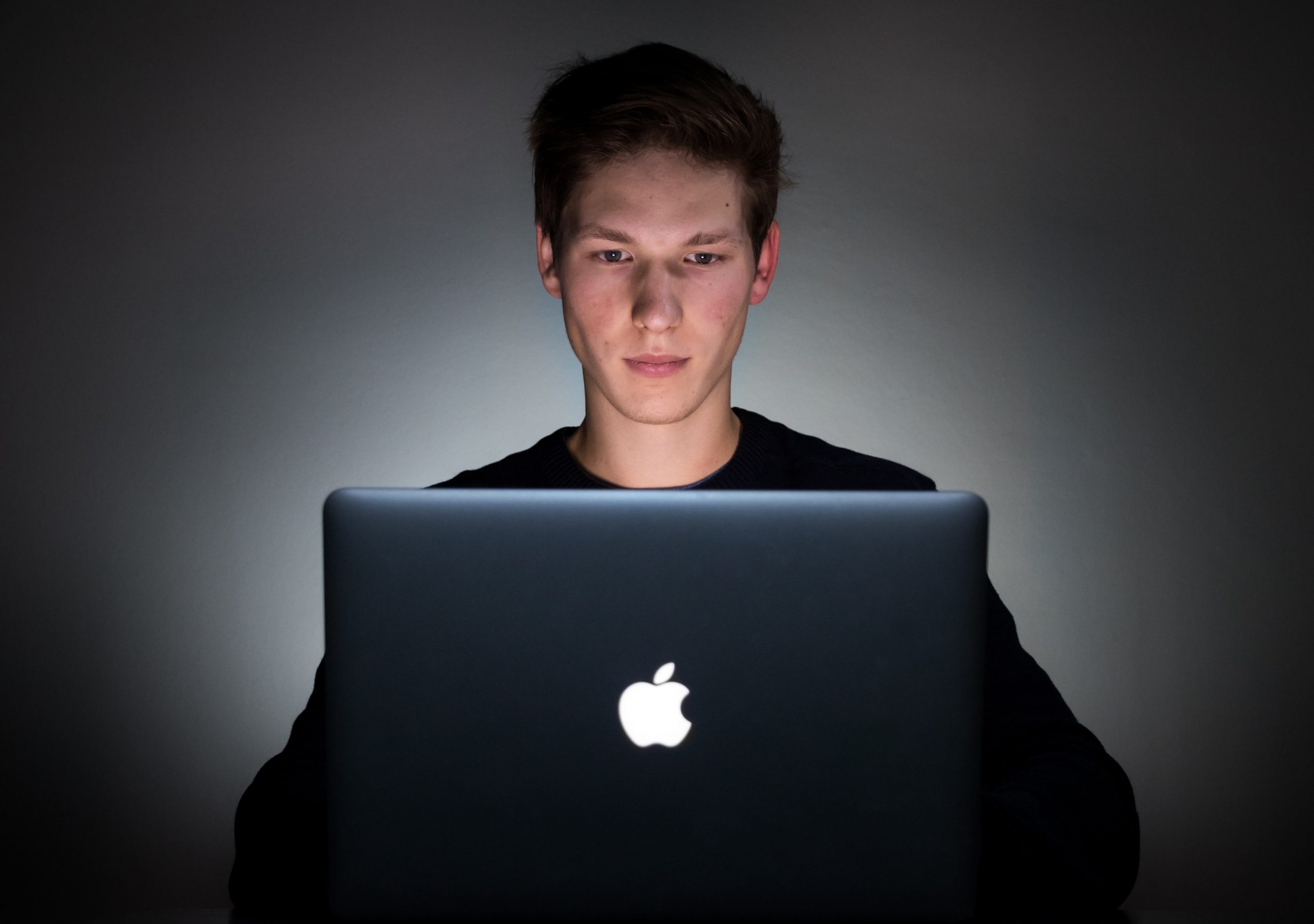 New on Netflix comes The Social Dilemma, a powerful documentary on our relationship with the digital world. Through a combination of interviews with Silicon Valley innovators and a fictionalised family who experience the products created, this film highlights the state of our digital entanglement. Fake news, polarisation, addiction and manipulation are all linked to social media with devastating accuracy.

I’ve written before about the addictive qualities of digital technology. How it mimics gambling, how it ensnares our attention, and how it learns from our behaviour. Hearing all of it from the horse’s mouth in The Social Dilemma is impactful. Each contributor is directly responsible for part of the attention economy, from Justin Rosenstein who invented the ‘like’ button to Tristan Harris ex-Googler and now founder of ‘Centre for Humane Technology’. All who worked at these organisations say the same thing:

“If you are not paying for the product you, (or more accurately your attention and behaviour), are the product”

Digital tech is exposed in the film as being specifically designed to keep us addicted. Most of the interviewees are graduates of the famous Stanford Persuasive Tech lab, and admit to having developed the specific manipulation techniques to hack our brains. Our brains are millennia-old hardware, software updates hourly, how can we expect to keep ahead?

Many of those who take part in the film do not let their children have access to tech, and they all talk of their own struggles logging off. This addiction is so great, they say, that they, the originators of this technology, cannot now control their own behaviour in relation to it. They talk of “an entire global generation who are raised in a context where the entire meaning of communication and connection is manipulation” claiming “we’ve put deceit and sneakiness at the centre of everything we do”. According to the creators, Gen Z is an experiment, one that is going badly wrong.

The Social Dilemma shows us how technology is personalised to each of our interests and behaviour. From the beginning intertwined throughout the film is a illustration of an algorithm interacting with one boy. It highlights how he is manipulated, from acting in a normal healthy way to radicalisation at the hands of the internet. Early in the film, it appears amusing, the characters who play the algorithm almost cartoonish, but this is the point. As the film progresses the recommended views and the notifications which so clearly lead him in one direction, appear mild compared to reality. What is happening to us is cartoonish in its absurdity, yet we passively accept it.

Fake news is an issue widely discussed online. But one interviewee goes further in describing the digital world as: “2.7 billion Truman Shows”. He discusses how reality has been warped to a point where there is no fundamental truth. We might like to believe that it is only ‘stupid people’ who believe fake news but NBA player Kyrie Irving believed the Earth was flat for a time, and, once out the other side of this belief, blamed the YouTube algorithm for leading him astray. The underlying digital business model of increasing time on screen, lends itself to the sharing of extreme content in the form of conspiracy theories and fake news, thus we find ourselves moving further and further away from reality. Fake news we are told in the film spreads six times faster on Twitter than real news. How are we to catch up?

Is there any hope?

Two points struck me most during this film, the first being the categorisation and description of us all as users. One interviewee stated: “There are only two industries that call customers ‘users’: illegal drugs and software.” The message is that we are not customers, those are the advertisers, we are the product, and we are being manipulated into addiction.

The other part that gave me food for thought was when the ex-industry leaders were asked to look to the future: “Civil War within 20 years” was one response, another talked of the failing the world economy, causing war and more, all within the next couple of decades. This issue of the rottenness of the digital world they claim, is life and death, in a way that many still have not fully grasped. At the end of The Social Dilemma the positive comments and hopes are relayed almost as bloopers with the credits. The film makers are saying it is too late. The film has ended, time is up, we need to fix this and we are running out of time.