The Pen is Mightier than the Keyboard 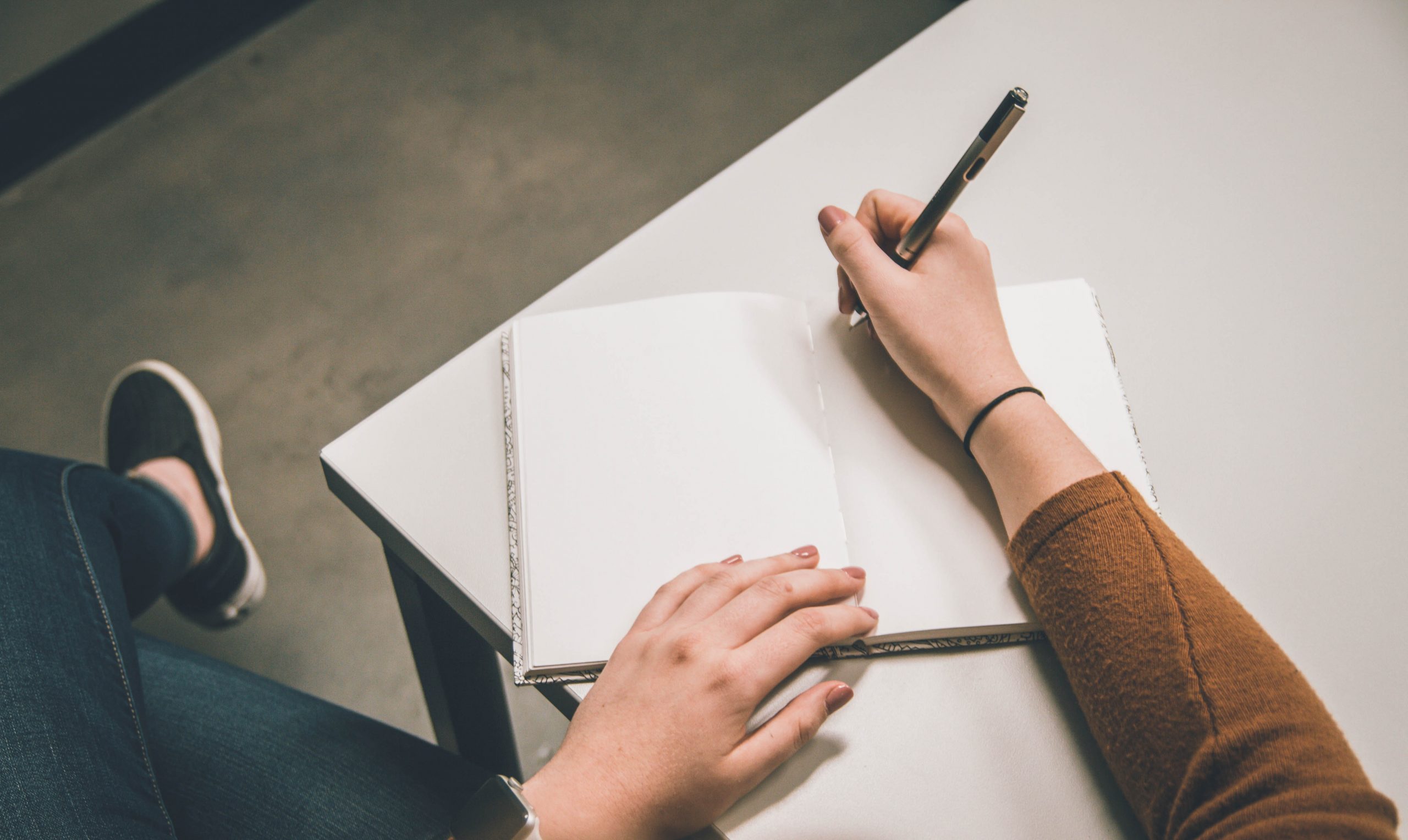 Writing on paper helps our brains remember information better than on tablet or smartphone new research from Japan has found. The study adds to a wealth of previous research which has found that handwriting may have unique benefits for brain health, not replicable by inputting information on a screen.

A 2017 study from Norway found that brain regions specifically associated with learning were more active when people completed a task by hand, as opposed to on a keyboard, which helped them learn the material better. And a 2014 US behavioural study showed that students who took longhand notes performed better on conceptual questions than those who took notes on laptop computers.

In this latest study, researchers from Japan asked 48 students to take notes of a schedule which they did either using a pen and paper, a tablet with a stylus, or typing on a smartphone.

The researchers found that those who took written notes did so faster than those who input their notes on either the phone or the tablet (in 11 minutes, rather than the 14 it took tablet users and the 16 it took smartphone users), and they also found that the information was taken down more accurately by the written note-takers.

More interestingly, when they tried to recall the information later, the researchers found that those who took written notes were found to have more brain activity when trying to recall the information in the areas of the brain that are associated with language, imaginary visualisation, memory and navigation. There were two types of questions associated with trying to recall the material and the researchers found the written note takers performed better on what they deemed the ‘simpler’ questions, with no big difference in the more complex ones. However, that did mean that written note takers performed better overall.

The researchers had two theories for the superiority of hand writing on paper. In the first theory, they suggested that writing down notes by hand involved more brain processes than typing as the students tended to paraphrase and write in their own words, whereas when they took notes on a tablet or phone they input them almost verbatim. In writing in their own words, more effort was made by the students’ brains to process the information during note-taking, which may have helped them retain it better afterwards.

The second reason the researchers suggested for the superiority of note taking by writing in a notebook, over typing or writing on a screen, may be down to the extra ‘spatial and tactile information’ involved which could be helping the brain to retain information.

“Digital tools have uniform scrolling up and down and standardised arrangement of text and picture size, like on a webpage,” explained Professor Sakai from the University of Tokyo where the research was carried out. “But if you remember a physical textbook printed on paper, you can close your eyes and visualise the photo one-third of the way down on the left-side page, as well as the notes you added in the bottom margin.”

It’s this ability within a physical notebook or other paper format to place information in space, relative to other pieces of information, that may be providing richer cues which could be better for brain health overall and helping recall and retention.

A systematic literature review of reports of studies comparing reading from paper and screens was conducted in 2019 (33 studies) and seemed to back the superiority of learning on paper over screens. In 29 of the 33 studies, readers learned more from text than paper.

Are plans to continue learning on screens misguided?

As teachers across the globe wrestle with distance education during coronavirus, trying to decide how much onscreen learning they should continue with post-pandemic, the mounting research evidence against screens versus paper is important. Not least, because it clashes with educational publishers’ long-term plans; Pearson, the largest textbook publisher in North America, announced in July 2019 for example that it is moving to a ‘digital first’ strategy’.

And, the paper versus screens debate runs counter to arguments about sustainability and environmental impact as well. If we move wholly to screens there’s no doubt that the environmental impact will be lessened. But at what price our brain health and our learning? These are not easy dilemmas to solve, but certainly ones we should be focusing our attention on.