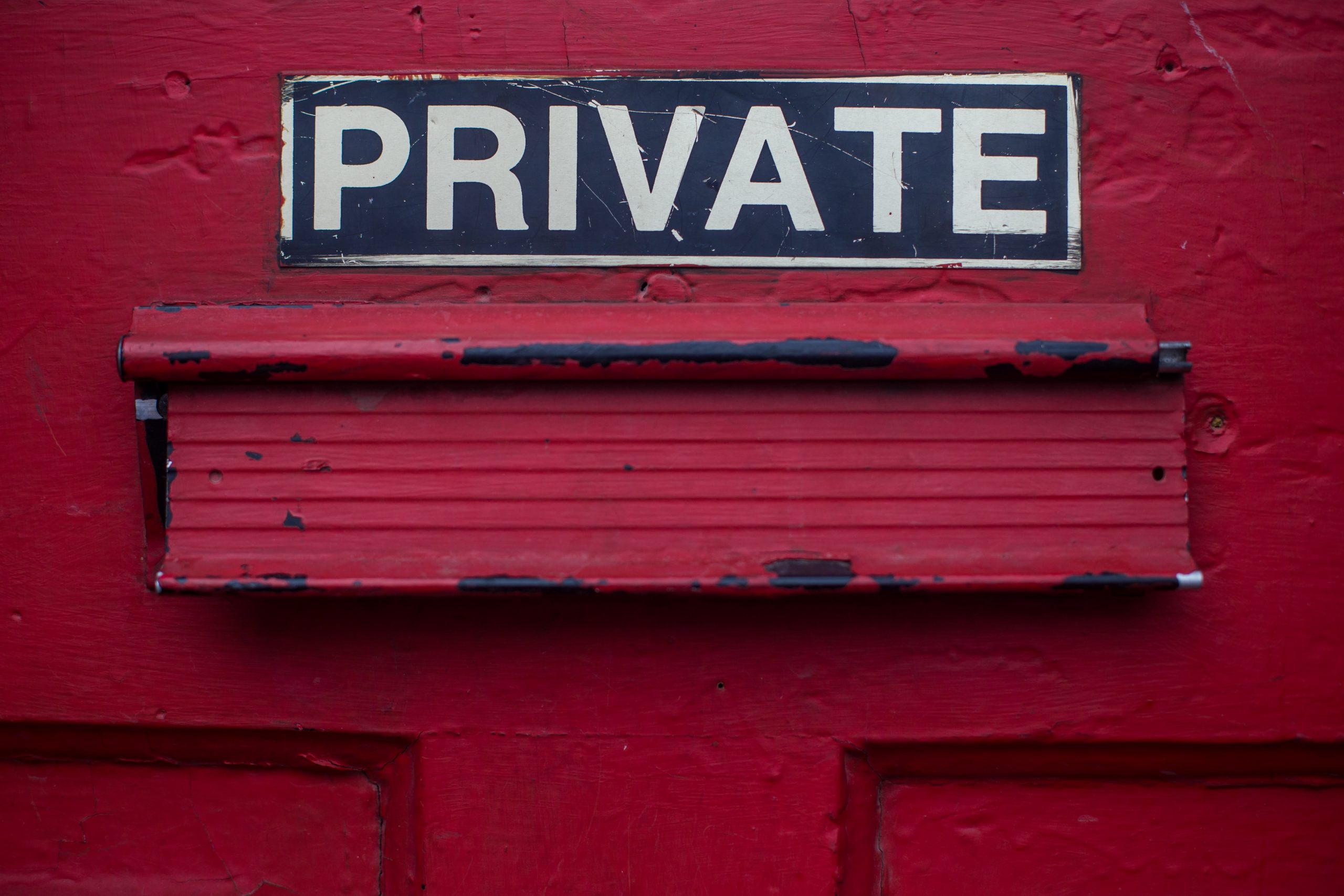 Google this week announced plans to stop selling targeted advertising based on users’ browser history, in a move it claims is a direct response to user privacy concerns. The search engine, which is the world’s biggest digital advertising platform says it plans next year to stop using or investing in tracking technologies that identify web users as they move from site to site across the internet.

Google now follows Apple’s lead in another development that could signal a turning tide on user tracking. Apple announced their own ‘app-tracking transparency’ feature last month which will require app developers to get opt-in permission from users before tracking them across the internet when they leave their specific app.

The digital advertising market is worth billions of dollars annually with Google accounting for an estimated 52% of last year’s global digital ad spending of $292 billion.

An entirely invisible process to the user, the act of searching on Google triggers a complex process of ‘auctions’ which determines which ads appear at the top of the user’s search results page. Google runs their automated ad auctions in a fraction of a second and uses a secret algorithm to consider a range of factors to decide where the ads rank on the results page and how much advertisers pay.

In the time it takes to run each auction process, potential bidders (advertisers) for the ad spaces on the Google search results page access information about each Google searcher including (but not limited to); their location, birthday, a unique number associated with their mobile device and a range of other sensitive information which has been collected from their pattern of web browsing without their explicit consent (including their race, sexuality, health status or political affiliation). All of this information helps advertisers decide if they want their ad to appear on that particular user’s search results page.

User tracking being scrutinised by regulators

Regulators in Europe have said that Google’s real-time ad actions now clearly violate the EU GDPR regulation which took effect in 2018. User privacy activists have filed complaints about Google’s ad auctions in several EU countries, including Ireland, Belgium, the Netherlands, Poland and Spain.  In the US, the sharing of user data during real-time auctions has received less scrutiny, but it has been a topic of conversation in hearings on internet privacy policy held by the Federal Trade Commission.

As a result of the threat of litigation under user privacy regulation, some ad-targeting features for advertisers in the EU across both Facebook and Google have now been disabled.

Investigations over the past few years have exposed the in-built flaws of the ad tracking environment which allow advertisers to effectively discriminate against certain groups. Allegations of race and sex discrimination in particular have dogged online ad platforms with civil rights groups suing Facebook for allowing discrimination in ads for jobs, housing, and financial services. More recently Google’s advertising system has been found to allow employers or landlords to discriminate against non binary and some transgender people.

Indeed. Google may have said that it won’t be selling ads based on tracking but it hasn’t, as yet, given a commitment that it’s actually going to stop the practice of tracking users over the internet. Unlike Apple which will ask for explicit user consent, Google’s move must leave us asking ourselves whether this new-found concern for user privacy is in fact only skin deep.

Until the online environment changes, every user needs to be careful with ‘leaking’ personal data online which can then be used to profile them. Using ad blockers and configuring all privacy settings is a minimum. When Apple’s new consent policy comes into force, withdrawing explicit consent to be tracked will also be a positive step forward that every user with a concern about online user privacy must take.