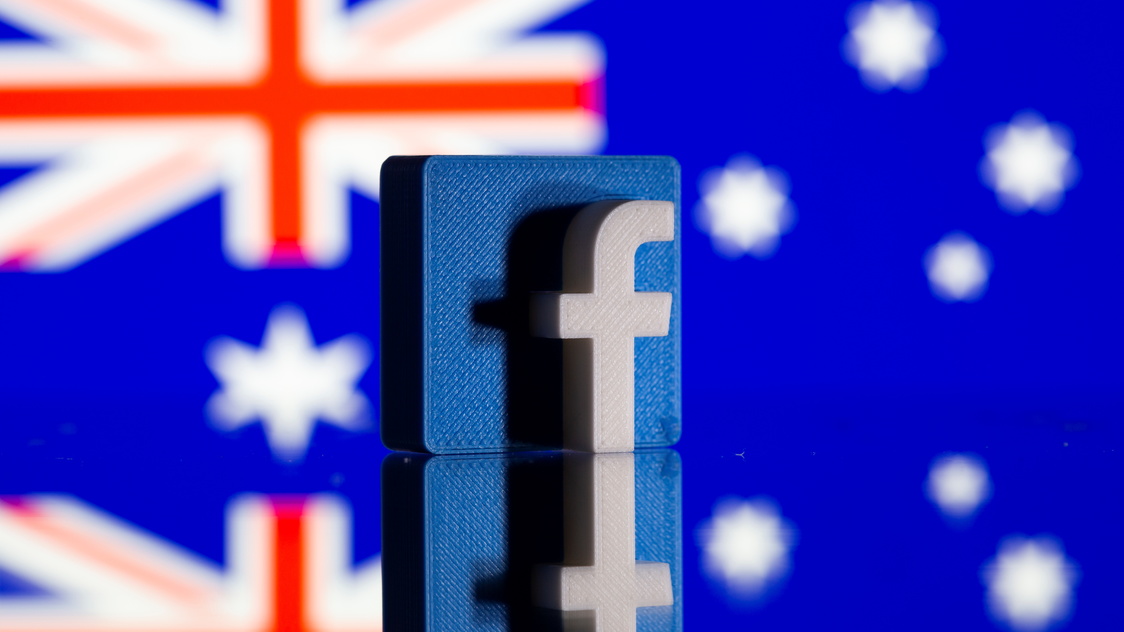 Facebook is facing a global backlash after it abruptly removed its news sharing facility from Australian users this week, preempting being forced to comply with a new regulatory code from the Australian government which makes it mandatory for social networks to pay fees to publishers for news articles they link to.

In addressing what Australian politicians have described as the ‘excessive power of Big Tech’, the purpose of the new regulation is to make Facebook (initially also Google), channel some of their vast profits into supporting local journalism, an industry which has been badly hit in the rise to preeminence of social media for news gathering. Facebook has simultaneously, in the last twelve months, come under increasing pressure to deal with fake news and disinformation on its platform.

Google has already swerved being forced to comply with the new code by agreeing last minute licensing deals with several local media outlets, including a deal with Rupert Murdoch’s news Corp which will take affect worldwide, not just in Australia.

Australia is a global test case

Rupert Murdoch is seen by many as being the major driving force behind the new law, with News Corp having intensely lobbied the Australian government for some time to act against the social platform.

The battle has been brewing for some time. Big Tech, represented by Facebook and Google, have always argued that they don’t profit from the links they share to news websites. Indeed, they argue that it’s the media owners themselves who benefit from the huge volume of traffic sent their way by links to news in Google searches, or in posts in the Facebook feed.

Both Facebook and Google have made a big show of supporting the news industry they have been undermining for years, with huge annual grants to journalism organisations. But the money was seen by many in the media as purely a lobbying exercise, to defend against the threat of external regulation.

The abrupt withdrawal from Australian news highlights the huge power Big Tech now has. Viewed by many as equal to, or even greater, than the power of whole countries. It also underlines how vulnerable countries can be to dependence on its services. In making the move in the middle of a pandemic, cutting off Australian users from vital sources of news, it’s also a harsh reminder that, unlike the government of a country, Facebook believes it has no duty of care to its ‘citizens’, or users.

It’s not Big Media who will suffer

Although it’s been seen by many as a face-off between Big Tech (the 21st century monopolies) and Big Media (20th century monopolies), it’s not actually Big Media who will suffer. Rather, the smaller and local news organisations, who haven’t been able to build businesses behind a paywall with a subscription model and insulate themselves from the encroachment into the media space of tech platforms.

It’s not entirely clear how this will play out over the next few weeks but in the end, of course, the real losers are Facebook’s Australian users.