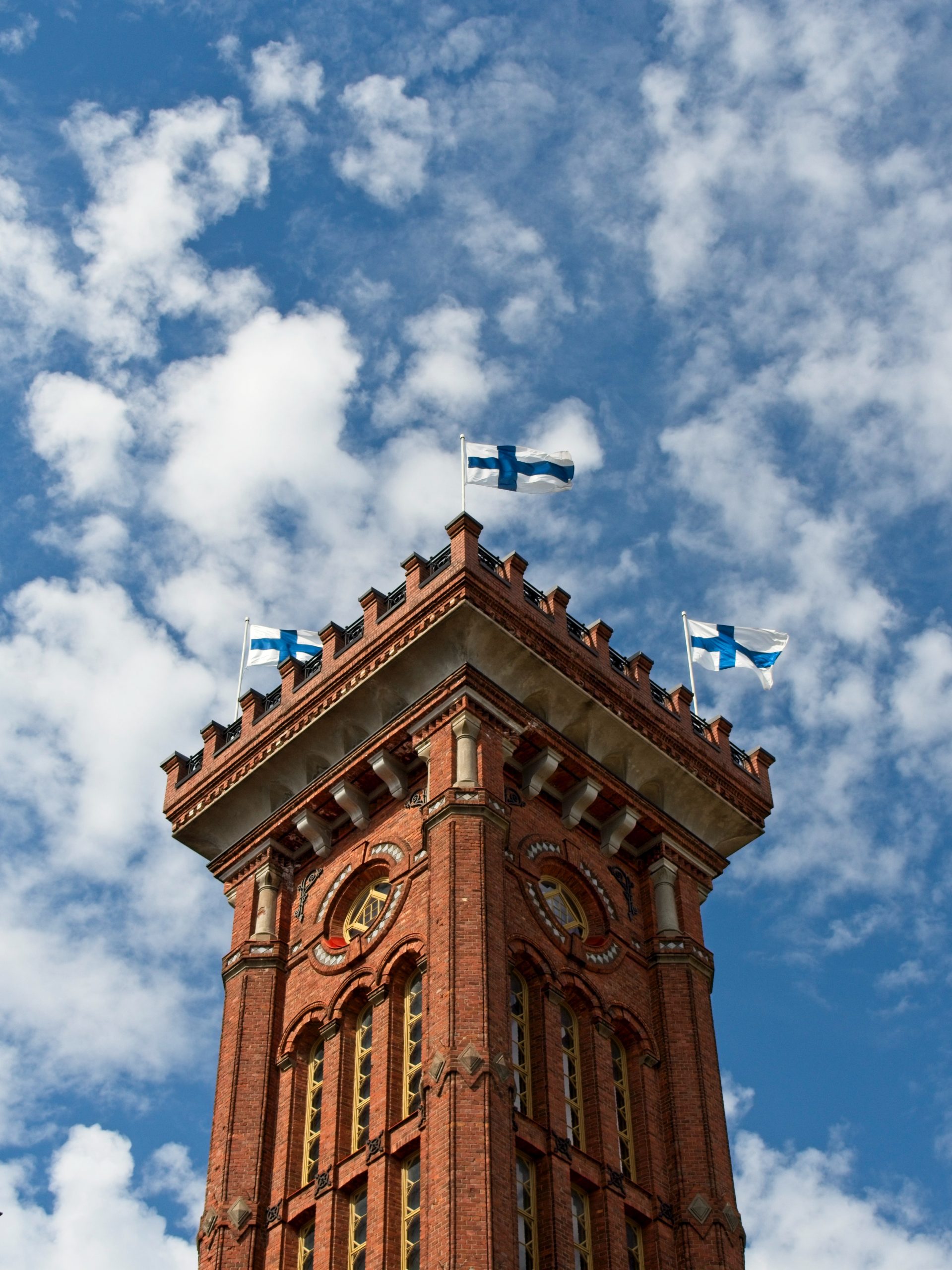 Finland was recently ranked Europe’s most resistant information to ‘fake news’. What can we learn from how the country approaches the problem, in teaching our own children and young people how to fight back?

The Annual Media Literacy Index, produced by the Open Society Initiative (OSI), provides a ranking of 35 European nations by their ‘resilience potential’ to fake news, or disinformation. The report looks at indicators for trust, education and media freedom. Finland, Denmark and the Netherlands top the 2019 table (the most recent) with the Balkan countries (North Macedonia, Turkey, Albania) at the bottom, judged as having the least resilience.

Since 2017, when the report was first produced, the Central European nations are the ones shown to have regressed the most, with the NorthWestern European nations strengthening their resilience to disinformation over time. The United Kingdom ranks at No.12 in the table, just slightly above the mid-point but significantly below our nearest neighbour, Ireland, which comes in at No.6.

The national curriculum introduced in Finland in 2016, puts multi-platform information literacy and strong critical thinking right at the heart of their cross-subject approach. The focus on education as a strategy began in 2014 when the country first began to be targeted with fake news by its neighbour Russia, and the government knew they had to arm its citizens against an increasingly sophisticated online information war.

Starting in primary school, the Finns believe that no-one is too young to start questioning the reliability of the information they encounter. Children and young people are taught from an early age to cross-check facts against at least three or four independent information sources and to question online material critically. This approach works across all areas of the curriculum, from art, finding out how images can be manipulated, to maths and learning how statistics can be used to paint a false picture.

“We work with pictures, videos, text, digital content; get our students to produce their own; ask them to identify all the various misleading kinds of news” says Meri Seistola, executive director of Mediametka, an NGO part funded by the Culture Ministry, which works in schools and colleges.

Kari Kivinen, head teacher of a state-run secondary school in Helsinki says their focus in Finland’s schools is on producing “active, responsible, citizens and voters.” At his school they specifically try and help students distinguish between disinformation, misinformation and hoaxes or gossip, rather than using the term ‘fake news’ which he says is not a helpful term for children.

In teaching critical thinking, as an effective strategy against disinformation, in schools, we need to make a series of questions the core of the approach. “Who has produced this material?” “What is their motivation for publishing it?” “Are they trying to manipulate me in any way?” “What are the source of any facts mentioned, can I cross-check them?”. Making this into a game for younger age groups works well, asking older students to compete to produce their own most-convincing piece of disinformation is an excellent way to stimulate debate.

The global disinformation war shows no signs of disappearing. In the absence of social media platforms tackling it effectively, arming children and young people with the skills to see through it is our best defence.