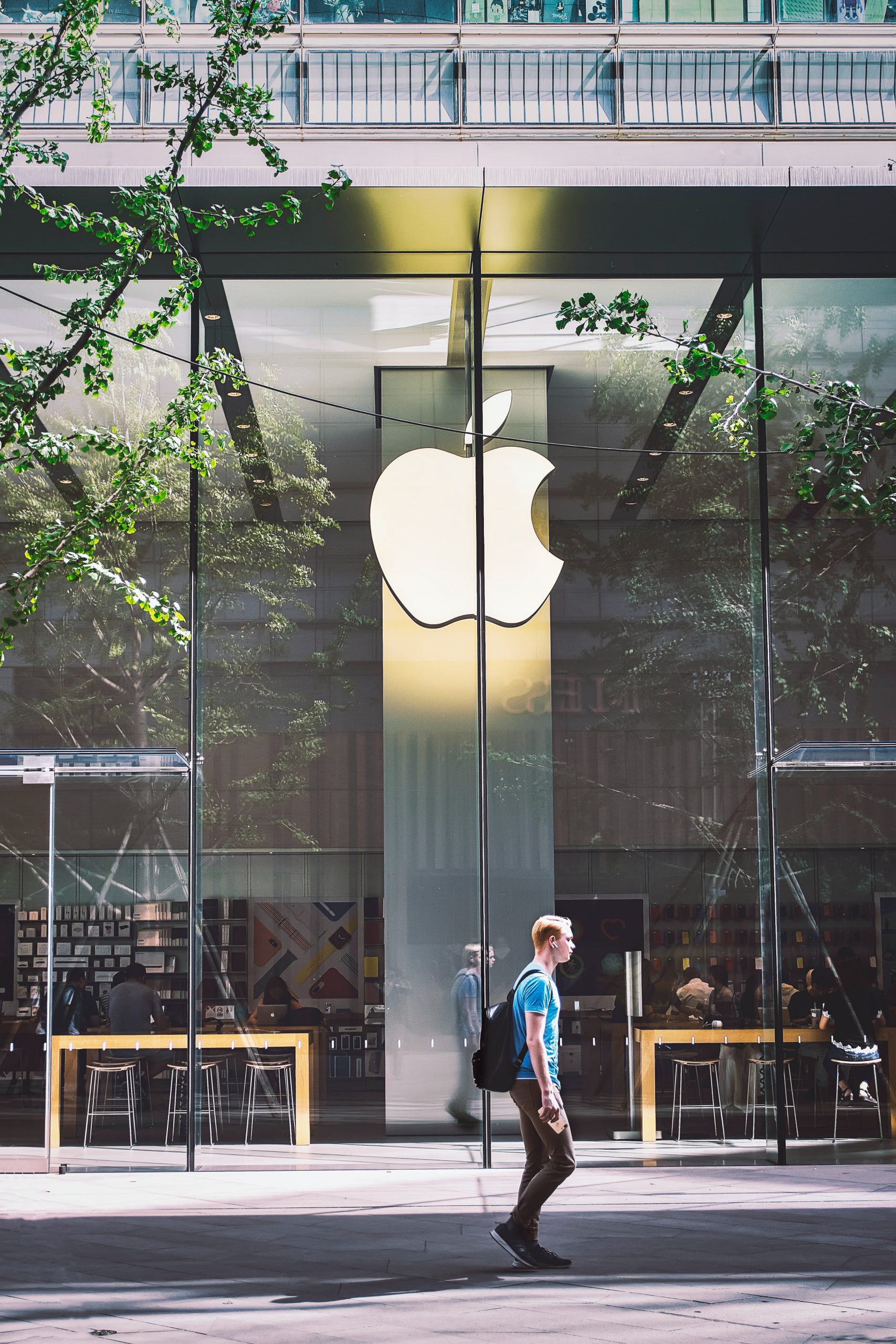 Mark Zuckerberg is very unhappy. Turning his focus away for a moment from complaining bitterly about how Facebook has been treated in the Netflix hit documentary The Social Dilemma, he’s now directed the full force of his ire against Tim Cook and Apple’s new ‘app-tracking transparency’ feature.

Announced with a fanfare and in response to the growing sense of consumer disquiet at invasions of their online privacy, Apple are brushing under the carpet how in the early days they themselves enabled the start of the ad tracking industry. Their ‘unique device identifiers’ UDIDs were the mechanism which taught developers and advertisers alike how to follow users around the internet. They enabled every iPhone or iPad to keep tabs on all of their owners’ online activity.

What does tracking transparency mean?

Reading the room in 2021, Tim Cook has pronounced ‘“A social dilemma, cannot be allowed to become a social catastrophe,” and revealed that soon an Apple pop-up will ask users of IOS 14, if they want specific mobile apps (such as Facebook) to continue to track their digital activity across other the internet when they leave the app itself. Vast numbers of users will inevitably say “no” when presented, finally, with the choice of whether or not they want to be tracked. This is likely to put a huge dent in the ad revenue-dependent business models of Facebook, Google and other big online businesses.

Most people will welcome Apple’s new privacy proposal which it has claimed is entirely driven by its users concerns. “We believe that this is a simple matter of standing up for our users. Users should know when their data is being collected and shared across other apps and websites — and they should have the choice to allow that or not,” they said in the announcement of the new feature. Facebook is now placed in the tricky position of trying to reassure its own users that its own ad-tracking is harmless and not intrusive (good luck Zuck).

“Small businesses deserve to be heard. We hear your concerns, and we stand with you,” read a series of full-page ads Facebook took out in major US newspapers denouncing the planned implementation of the new privacy ad tracking features. Presenting itself as the champion of small businesses who they say will lose out on ad revenue, they are only-too-obviously designed to deflect attention away from the real loser of the introduction of the new feature – Facebook itself.

Apple has some history in leading the way on their users’ privacy policy. Four years ago it stopped third parties from tracking users on its built-in web browser, Safari, and Google has now followed suit in announcing they will eliminate cookies (tracking software) from its own Chrome browser by 2022. Both are very welcome developments.

The rows between the big social networks shouldn’t detract attention from the fact that this new move by Apple is very good news for users. A true privacy policy which focuses on giving users transparency and choice has taken far too long to arrive.